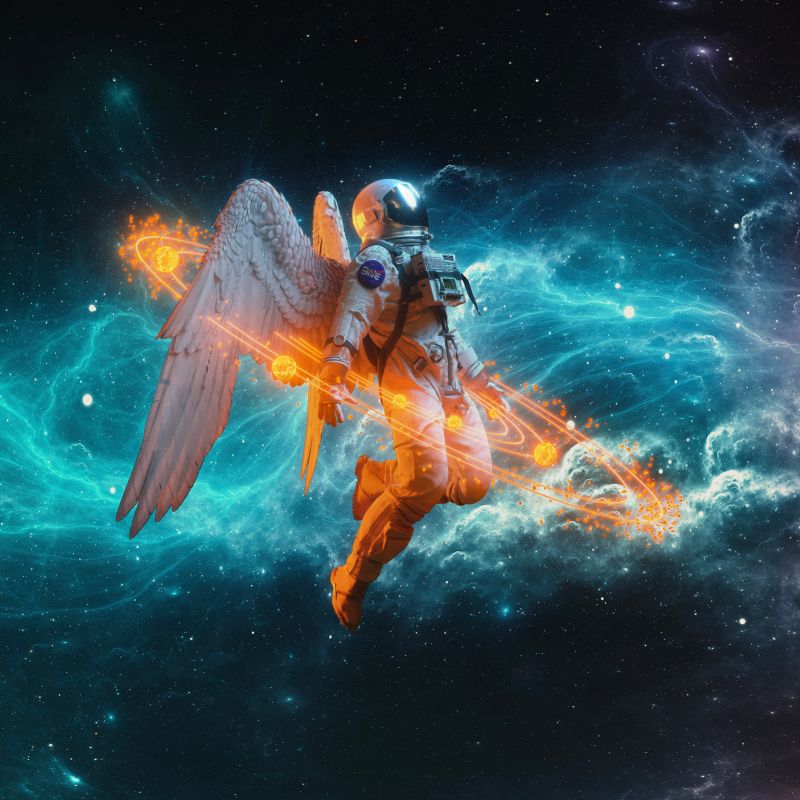 9 x ARIA nominated hip-hop giants Bliss n Eso are back with their highly anticipated, 7th studio album The Sun. Featuring tracks with ChillinIt, Dizzee Rascal and Kasey Chambers, The Sun is the massive follow up to 2017’s critically-acclaimed ARIA #1 album Off The Grid, which featured their triple-platinum smash hit single ‘Moments (feat. Gavin James)’, which has amassed 60+ million streams across platforms and received the ARIA Award for Best Music Video. With their last three albums debuting at #1, selling close to half a million records in Australia alone, various prestigious awards and accolades, an unprecedented live presence and the most loyal fanbase in the country, Bliss n Eso return to the forefront with an album that nods to their biggest hits, with an entirely current sound.

Connect Spotify to Pre-save
Aboriginal and Torres Strait Islander cultures have honoured and celebrated the role of music and songlines for over 60,000 years. Mushroom Labels acknowledge and pay respect to all Traditional Custodians of Country, including the lands on which we work, and our artists create and perform.