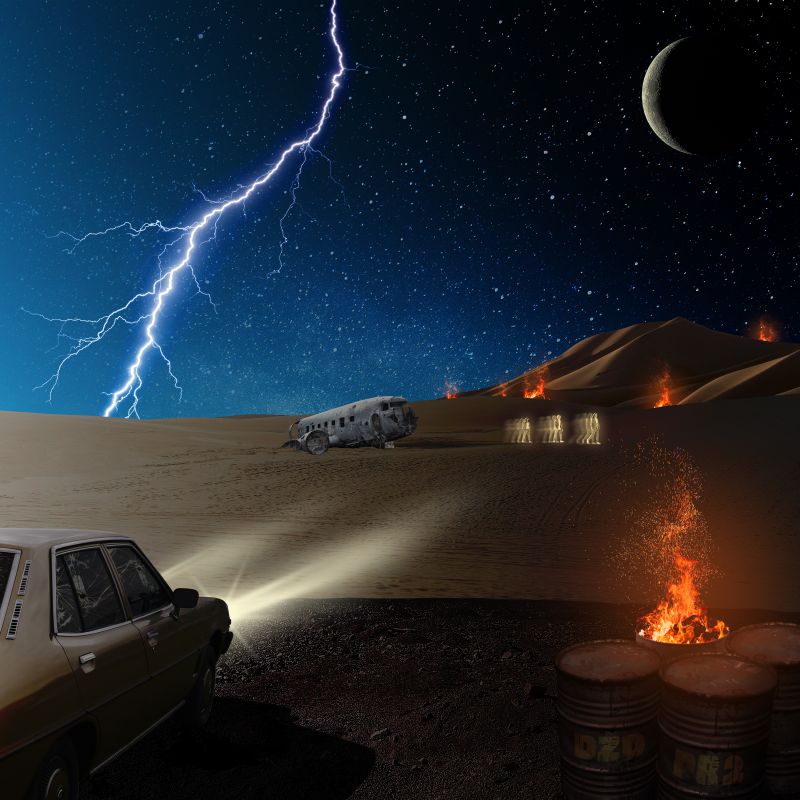 Connect Spotify to Pre-save
Aboriginal and Torres Strait Islander cultures have honoured and celebrated the role of music and songlines for over 60,000 years. Mushroom Labels acknowledge and pay respect to all Traditional Custodians of Country, including the lands on which we work, and our artists create and perform.